JavaScript is not available. 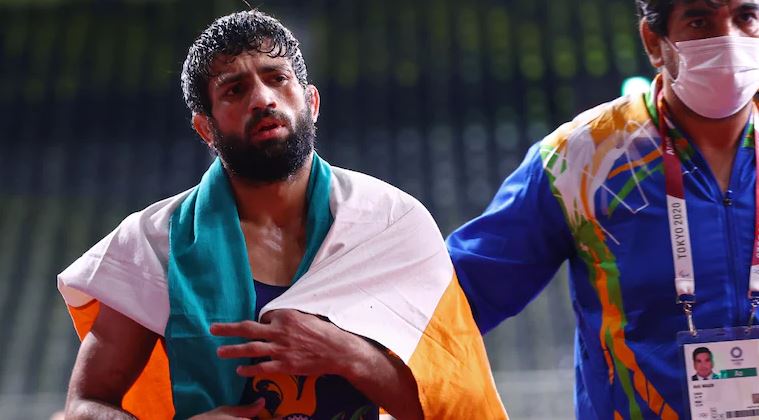 Tokyo: Wrestler Ravi Kumar Dahiya suffered a 4-7 defeat to Zavur Uguev (Russian Olympic Committee) in the men's 57kg category final as he settled for a silver medal at Tokyo Olympics on Thursday. The 23-year-old became the second Indian wrestler after Sushil Kumar to win a silver medal in Wrestling for the country. Ravi gave his all in the final bout but it was the Russian wrestler who proved his supremacy at the biggest stage. Uguev is also a silver and bronze medallist in the 2018 and 2019 World Championships as he lived up to the expectations in the final bout. Dahiya had lost to Uguev at the 2019 World Championship also.
The 23-year Dahiya had won both his previous bouts on technical superiority en route to the final to become the second Indian wrestler to fight for the gold after Sushil Kumar.

Hailing from Nahri village in Haryana's Sonipat district, Dahiya started training from the age of six in a village akhara. At 12, he started to train under coach Satpal at New Delhi's Chhatrasal Stadium, a place that has given India two Olympics medallists in Sushil and Yogeshwar Dutt. Wrestler Ravi Kumar Dahiya is 2nd silver medal for India after Mirabai Chanu.

Ravi Kumar Dahiya is a remarkable wrestler! His fighting spirit and tenacity are outstanding. Congratulations to him for winning the Silver Medal at #Tokyo2020. India takes great pride in his accomplishments.

Ravi Kumar Dahiya has fought with tenacity and brought home the silver medal in wrestling! Congratulations to you for the remarkable performance. Wish you more success in the future. #Tokyo2020 pic.twitter.com/x33CjuNIuB 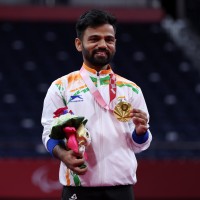 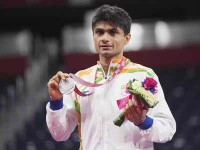 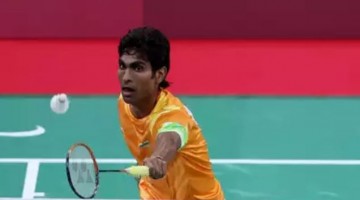 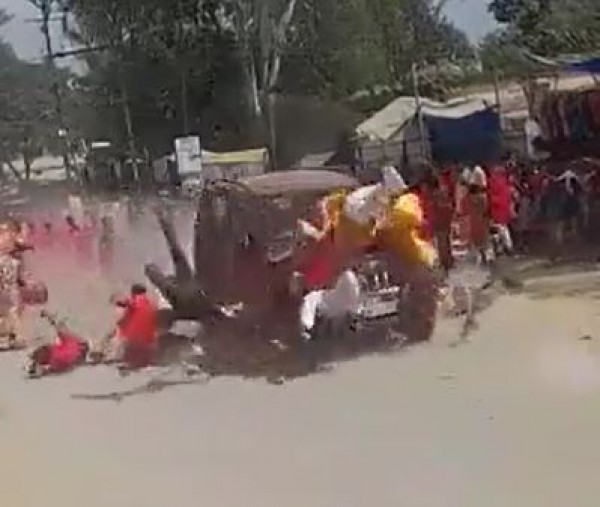 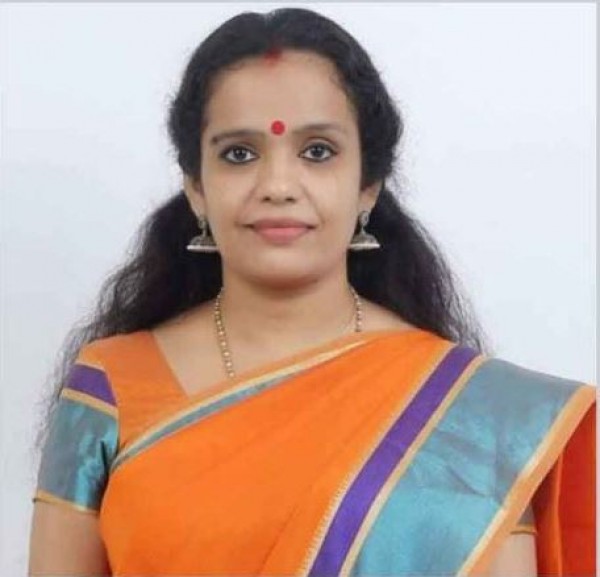 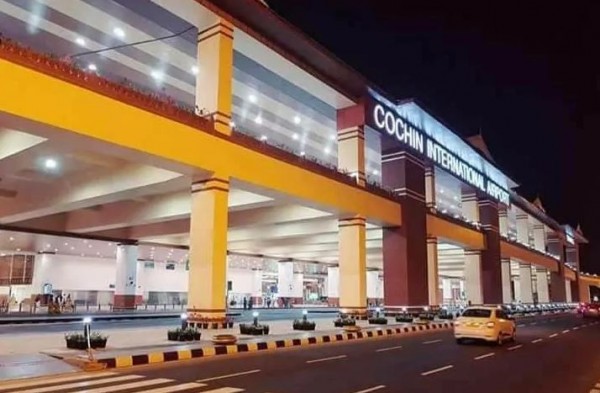 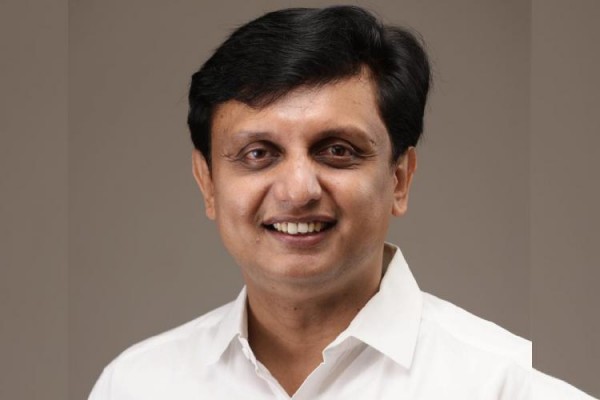